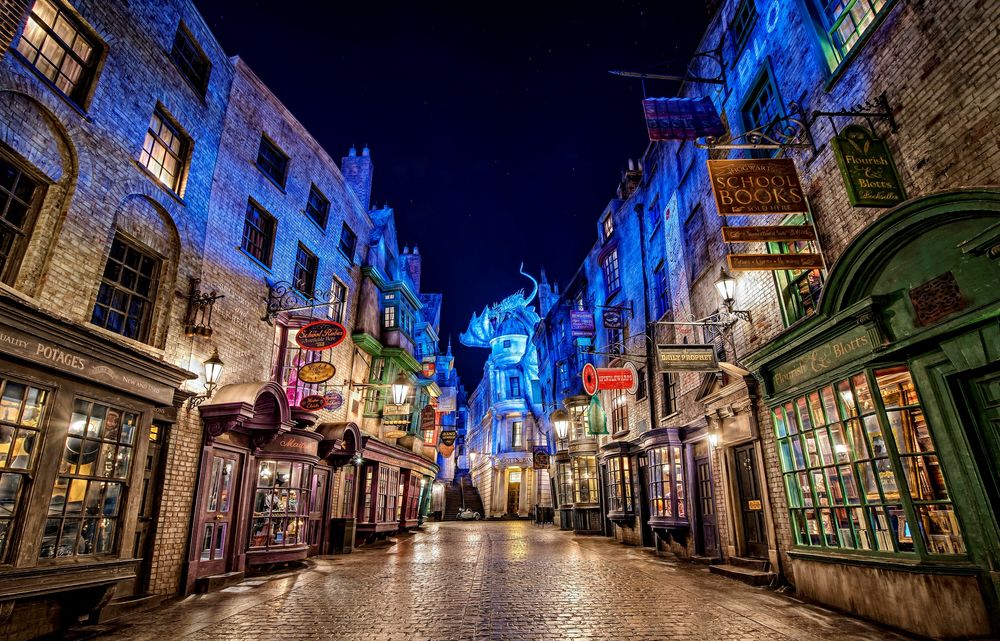 For all fans of the world “Harry Potter”

we have a great opportunity to plunge into the world of magic in Lviv quest escape room “Harry Potter” Escape Room “Harry Potter” thought out and implemented in such a way that it will be equally interesting to people who know about Potter and for people who have no idea about Harry Potter, Hogwarts and Dumbledore  Recreated the atmosphere of the magical world is so perfect and detailed that even skeptics will believe in magic. The scenario of the Harry Potter quest in Lviv is perfectly conceived and realized. This is a place where magic wands and spells not only decorate, but also work, and locks, doors and secrets are opened with their help. Some wizards say that this quest room is one of the best in Lviv

Is it true? only you decide

*Attention, the price depends upon the number of players you've chosen.

Your request has been accepted. You will be contacted shortly.

Congratulations!You have successfully booked a game. Our operators will contact you at the number listed

All the details sent to you by e-mail

An unknown error occurred during authentication.