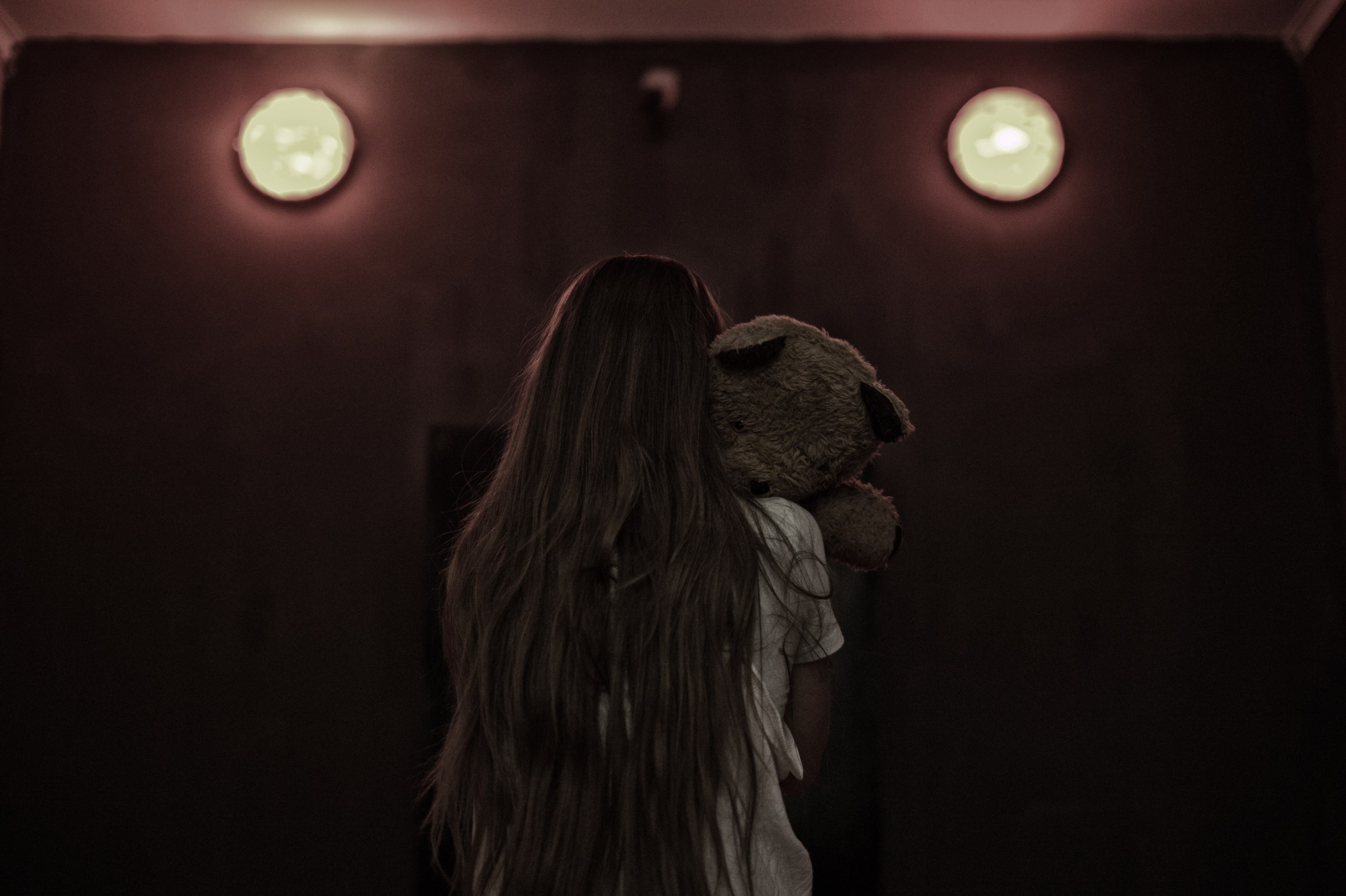 The dark room is a psychological-mystical game the room in which the scientist psychologist conducts experiments on his daughter. Equipping a room for her, he placed a watchman nearby the point at which he observed her behavior day after day. The scientist also introduces psychotropic substances test subject (his daughter) in order to achieve maximum effect in the course of their experiments. The ultimate goal of the experiments: to achieve the development of the girl 6 most common psychological diseases in humans, so according to his theory, when each of the diseases reaches the last phase, the girl had to die. As a result, after many months of suffering and experience experienced by his daughter, she finds a way to escape and escapes from her “prison” into which her father has imprisoned. The team must follow in its footsteps to find a way out.

The mystery of the Dark Room
вул. Свалявська 76
UAH

*Attention, the price depends upon the number of players you've chosen.

Your request has been accepted. You will be contacted shortly.

Congratulations!You have successfully booked a game. Our operators will contact you at the number listed

All the details sent to you by e-mail

An unknown error occurred during authentication.

The mystery of the Dark Room
вул. Свалявська 76
uah.